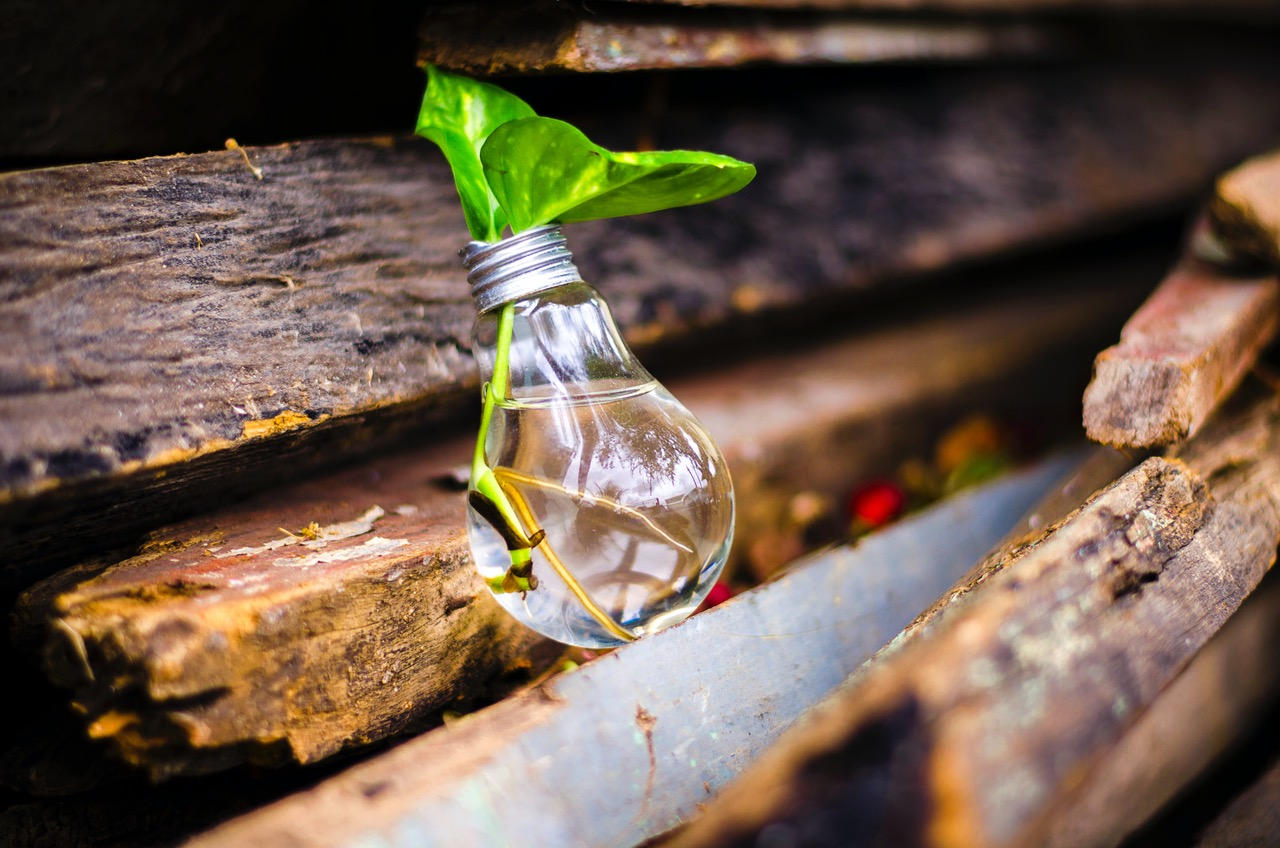 The prize for the first KIT Sustainable Innovation Challenge goes to the team of MoThor and their idea for the development of a modular battery system. In their decision at the public final on 20.07.2021, the 4-member jury on the winning team emphasized above all the visible and far-reaching impact for a sustainable future of mobility. In two rounds, MoThor was able to successfully assert itself against four other competitors.

The prize, financed by ARRTI, includes a 6-month sponsorship for the Challenge winners. This support is intended in particular to kick-start the team's further development and thus contribute to the realization of its business idea. Since July, MoThor has already made significant progress. The patent application has been filed, the team has been expanded and the first trade fair has been attended as an exhibitor.